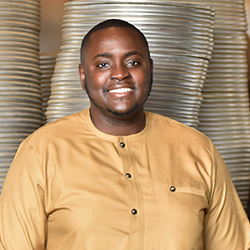 November 13, 2019
When Barima Osei-Bonsu ’16 was in basic school, his daily ride home with his mother had one routine pit-stop: the aluminum factory in Accra which she had started. He would observe over time, how his mother singlehandedly grew her small company into a leading manufacturing firm in Ghana.

“I used to watch her, inspecting molds on the factory floor, issuing multiple directives and sitting in on long meetings,” shares Barima. “And it is pretty impressive that she transformed what was only an idea many years ago, into the industry leader that is known as Rose Aluminium today.”

Some two decades later, Barima’s mother has now handed leadership of the firm to her son, who is now looking to help grow the family business even further. Now Executive Director of the manufacturer, he oversees end-to-end operations – from procurement and production to marketing and sales. “I have big shoes to fill, making sure that all teams within the business are in sync to drive growth and keep us profitable,” says Barima, about following in his mother’s footsteps.
0 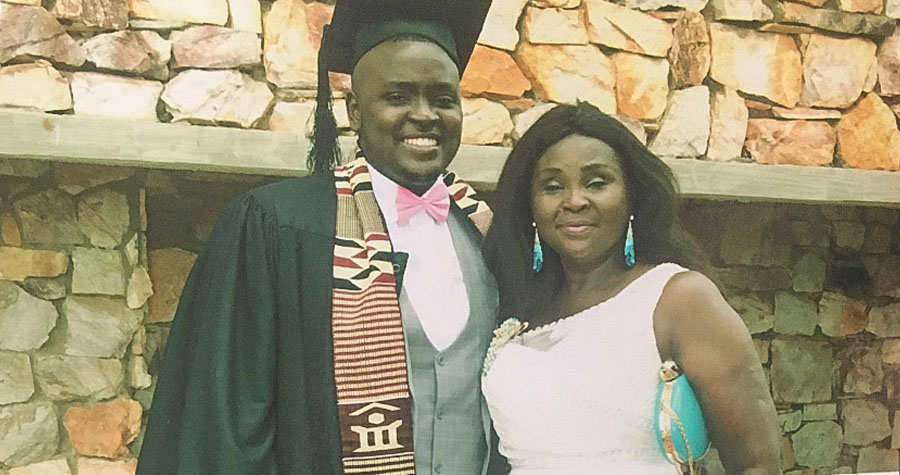 0
While there was always an unspoken understanding that he would eventually be responsible for leading the business, Barima had assumed that he would be taking a longer route to the role. “I was interested in the corporate world,” he confesses. “The idea of suits and jackets seemed exciting to me, and I was thinking about going into auditing or accounting after graduating.”

His mother, Vivian Adu, however, had slightly different plans.

“I built this business on discipline, diligence and integrity, in an era where few women ventured into manufacturing,” shares Vivian, who had sold food and clothing in one of Accra’s biggest markets, Makola, before starting Rose Aluminium. “He was raised with similar values, and combined with his growth at Ashesi I was confident he could handle the affairs of the business well despite his concerns about inexperience.”
0 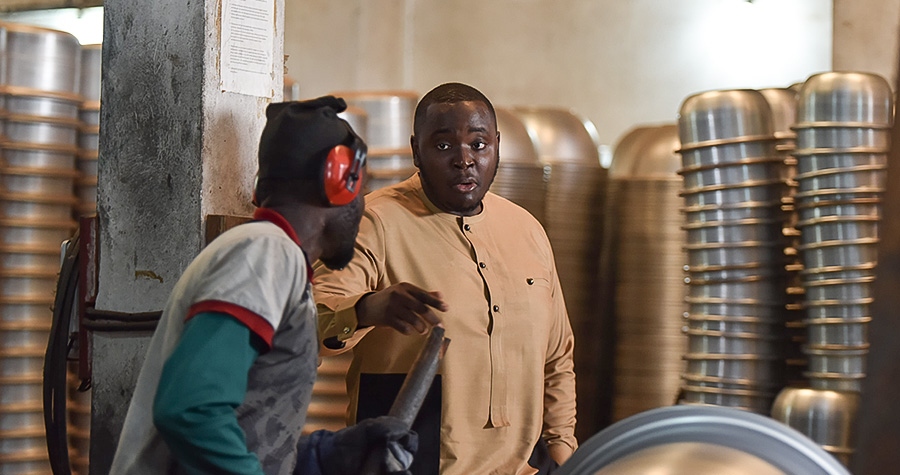 0
With the faith of his mother, Barima moved from team member to leader immediately after completing his Masters in International Business from Warwick University.

“I came in with minimal management experience and at a relatively young age,” says Barima. “But thankfully, I have been given a lot of room to operate and learn; and I am having to learn fast. In years past, it was the norm to wait for customers to come to you to place orders. The market now has a lot more manufacturers, so we have to be more proactive. We have also become a lot more intentional about market intelligence, and understanding the needs of our customers better. I am extremely passionate about expanding what my mother built, and look to bring all the skills gained from my education to the business.”
0 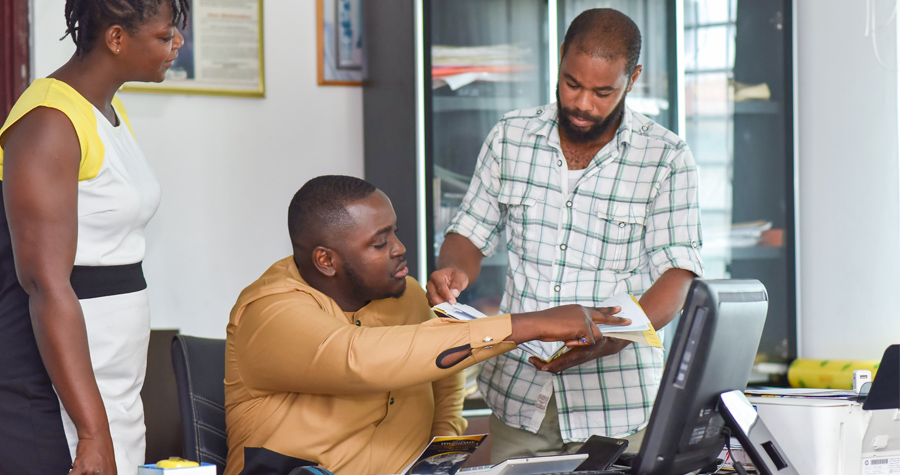 0
Over the past three years, working within and eventually leading the company, Barima has introduced new product lines and expanded distribution channels into other regions in Ghana, doing so while driving down overall business costs.

“Passion alone is clearly not enough to run a company like this,” shared Barima. “You need to be pragmatic while respecting the traditions of the industry. I have learned to have a lot of patience leading others and managing expectations. Often my team, or some clients, second-guess me because they have been in the industry longer than I have. And I have learned to balance their experience with new ideas; and over time, I am earning their respect. And even though sometimes I may feel like an idea or a new product line, is a great move, I need to always make room for disappointment knowing well that ideas may fail. It is all part of the learning experience.”