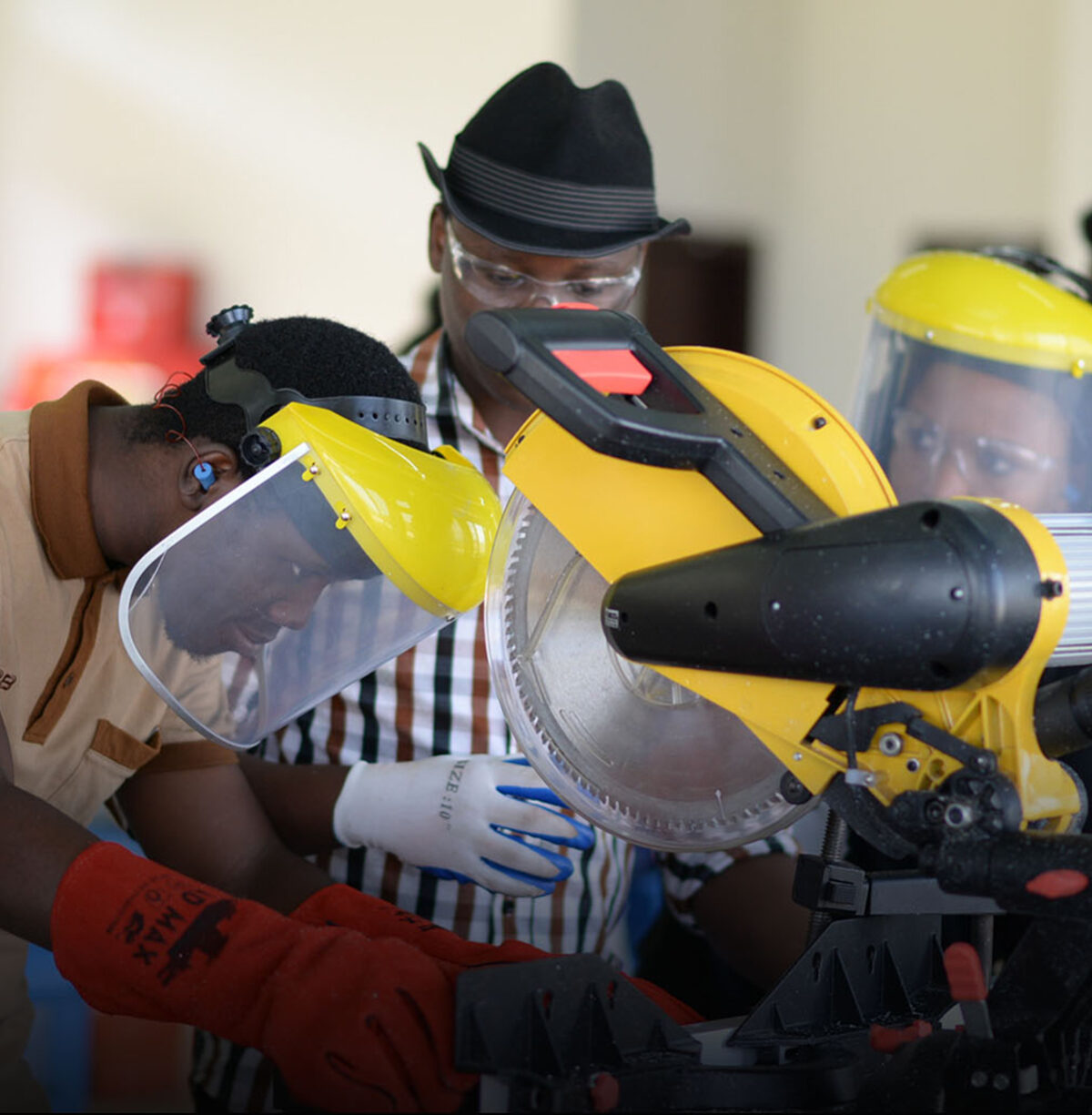 Ashesi and ETH Zurich, together with industry and supporting partners, have launched a new Master’s programme in Mechatronic Engineering that will be taught in Ghana by faculty of both universities. The programme, which officially starts classes in January of 2022, is now accepting applications.

Students who graduate from the programme will receive both a Master of Science degree in Engineering from Ashesi and a Master of Advanced Studies degree from ETH Zurich. Students will also be guided by experts from academia and industry whose teaching and training are informed by world-class research and expertise. Industry partners will also be helping provide scholarships, internships and research projects to students.

ETH Zurich – or the Swiss Federal Institute of Technology Zurich – is one of the world’s highest-ranked universities. It has educated over 20 Nobel Prize Laureates, including modern physics pioneer and the inventor of the general theory of relativity Albert Einstein.

In 2021, Ashesi was named among the world’s top 400 most impactful universities by the Times Higher Education Impact Rankings. The university is considered one of the best in Africa with highly sought after graduates, with an average of 94% receiving career placement offers or starting businesses within six months of completion. 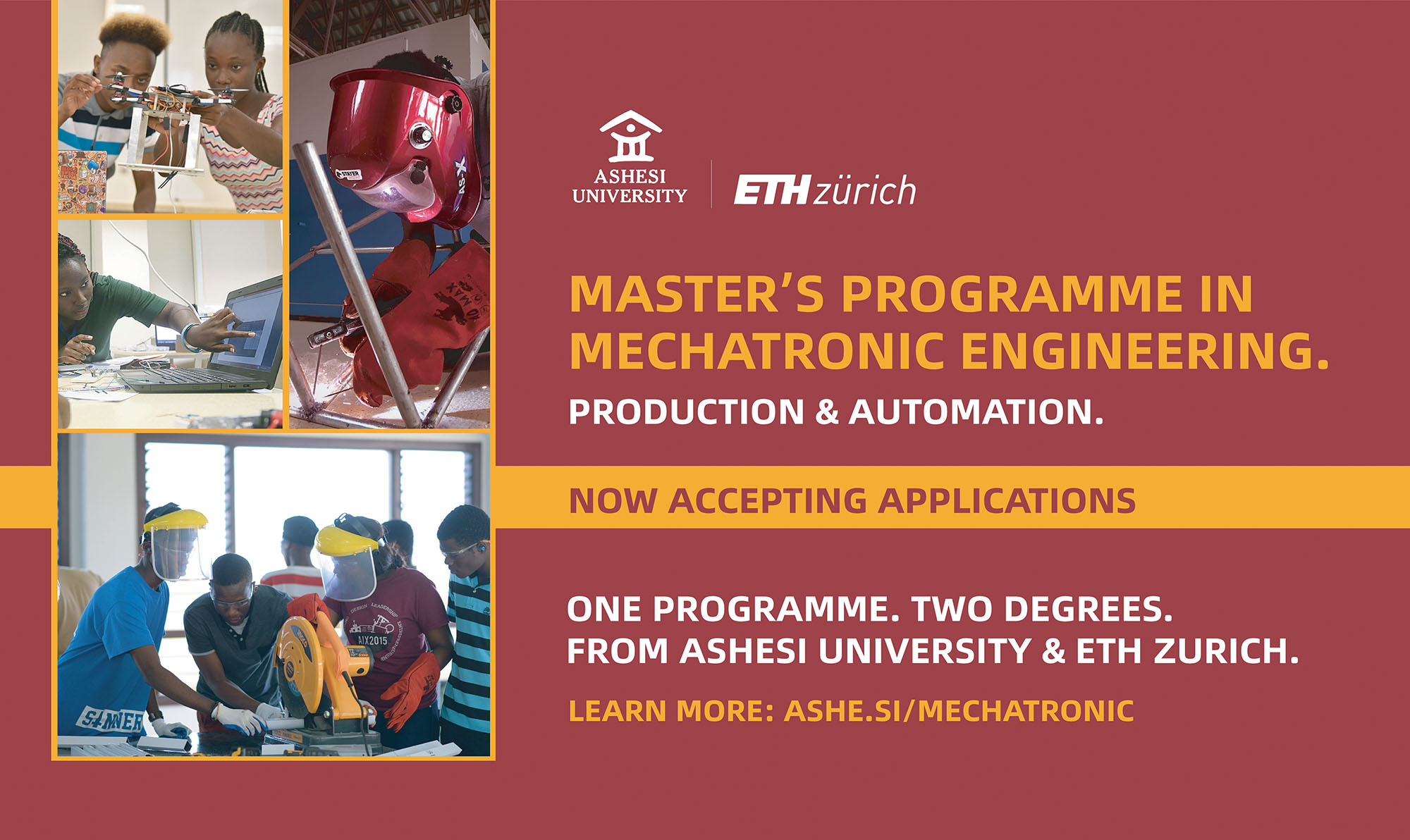 “Across Africa, many organisations and industries are beginning to expand into automation and production, with recruiters looking for local talent to lead in-continent operations,” said Provost, Prof. Angela Owusu-Ansah. “This Master’s programme prepares students for successful careers in these emerging fields, equips them with in-demand specialist competencies and a wide range of skills to pursue a career in Mechatronic Engineering.”