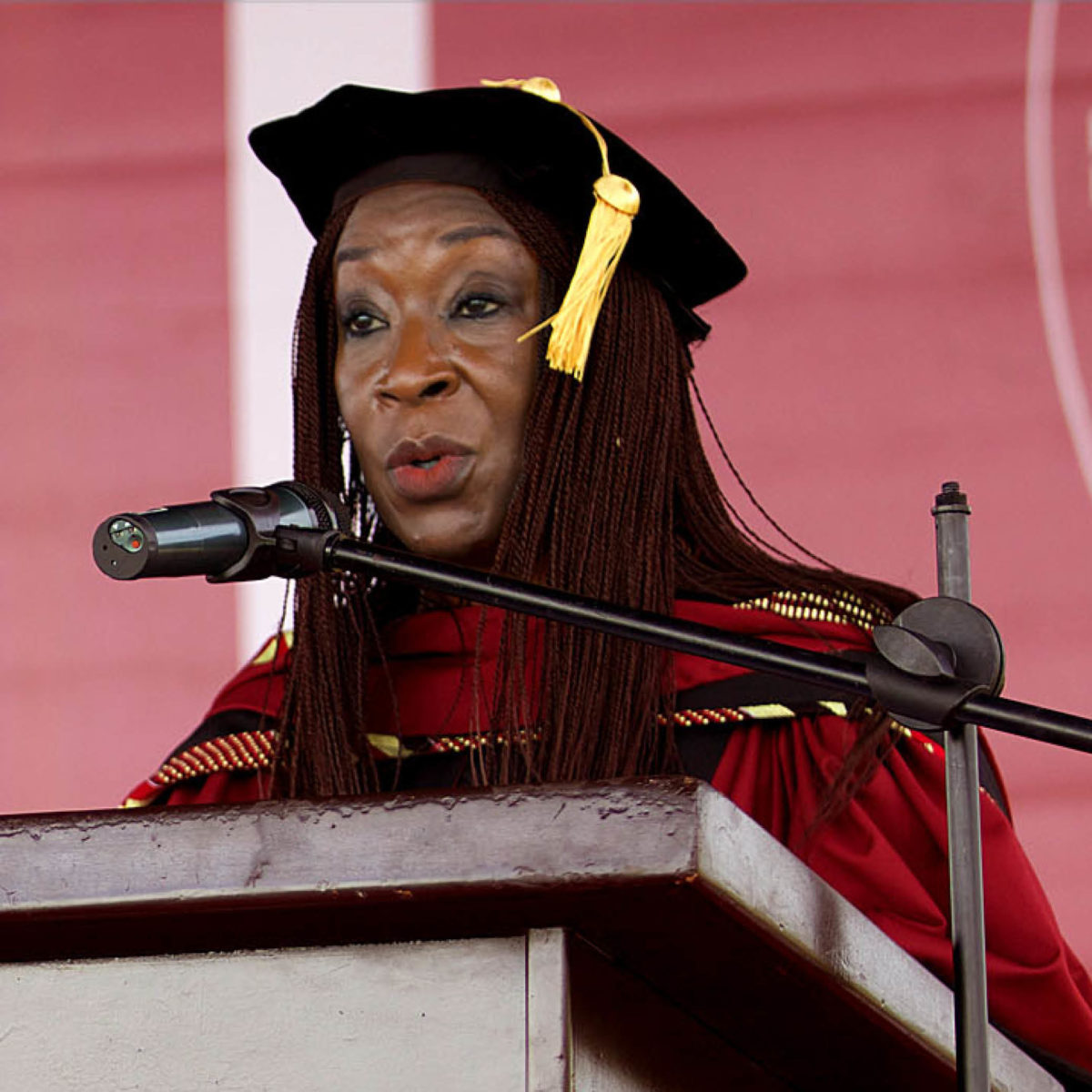 We are well familiar with the actions of leaders whose dramatic acts of courage changed the world; those of political leaders such as Abraham Lincoln, Martin Luther King, Mohandas Gandhi, and Nelson Mandela; those of innovators such as Steve Jobs, Thomas Edison, and Alexander Bell; and of pioneering scientists such as Isaac Newton, Albert Einstein, and Charles Darwin.

But courage is not always about big, dramatic events like Patrick would often say. It is often about quiet, determined actions done every day, as we go about our daily routines. It is the courage to say “sorry” when you’ve wronged someone; the courage to be introspective and honest with yourself; the courage to join a cause you believe in and to do all you can to help it succeed; the courage to find strength in humility and humility in strength.

However, courage is not without its challenges; one who takes a bold step risks being misunderstood and criticized. But, in the words of Theodore Roosevelt, “it is not the critic who counts; nor the man who points out how the strong man stumbled or where the doer of deeds could have done them better. The credit belongs to the man who is actually in the arena, whose face is marred by dust and sweat and blood; who strives valiantly; who at the best, knows, in the end, the triumph of high achievement, and who at worst, if he fails, at least fails while daring greatly.”

That is the miracle of courage, such as our engineering students and their families, here today, demonstrated when they ventured into uncertainty as pioneers of Ashesi’s engineering program. Their courage, almost at par with the pioneer students, faculty and administrators who in 2001-2002 put their future in the hands of a relatively unknown, fledgling university, with a proposal of a novel approach to higher education on the African continent.

And such as the miracle of your class’ courage to imagine something new at Ashesi and act on it in the way of expanding the honor code to include a social honor code. What about the miracle of today? Is it as you imagined it these past 4 years as you persevered courageously to get here? We have been waiting to celebrate you, and in the words of John Bingham, the miracle isn’t that you finished. The miracle is that you had the courage to start.