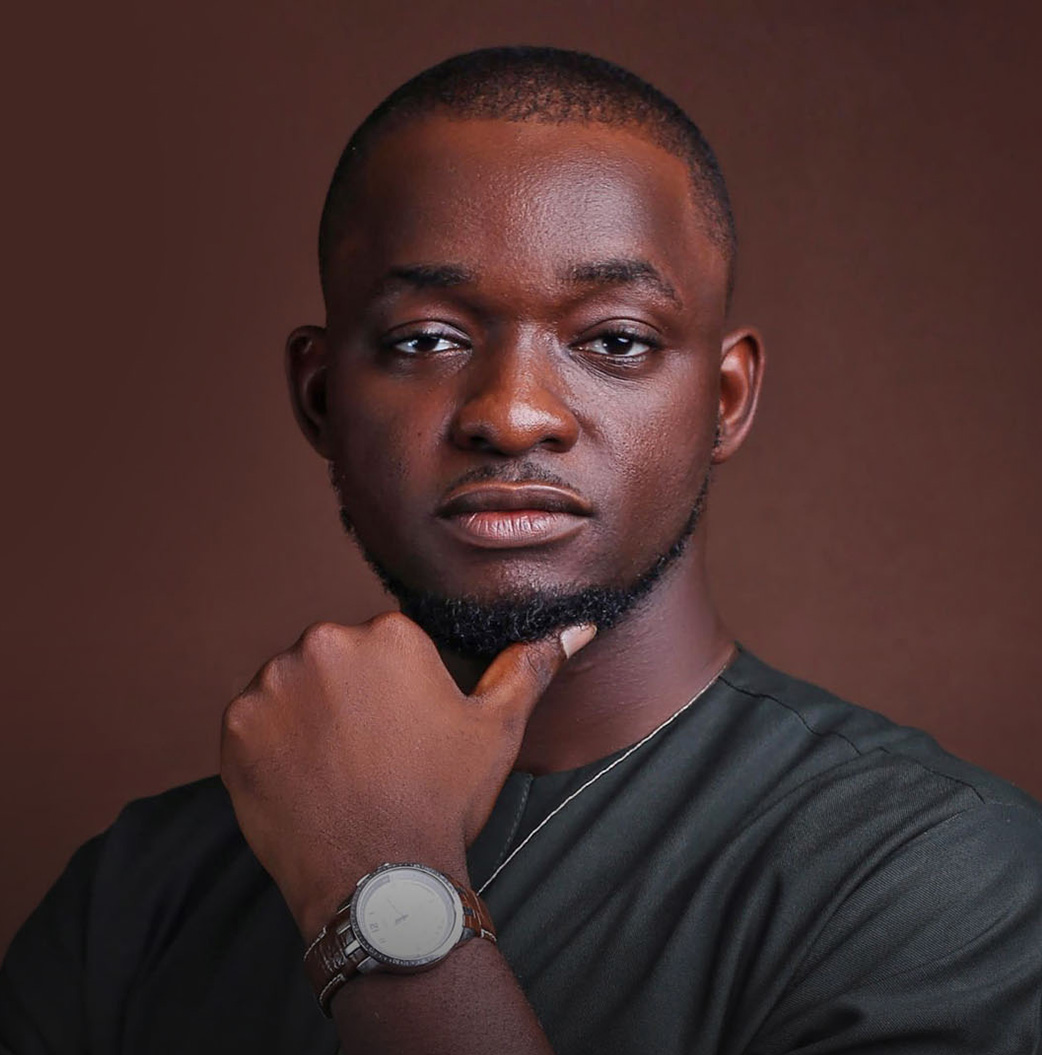 On morning shows across many radio stations in Ghana, Election campaigns by the country’s political parties increasingly dominate discussions. On Accra’s Citi FM, “Promise Season” by breakout artist Avit has become a favourite complementary song for these discussions. The satirical piece, highlighting the promises politicians often make during election campaigns, is one of six on Avit’s new extended play album Election Day.

Avitiduen Abisa, as he is known away from the stage, has had his heart set on music since his student days at Ashesi. Together with his roommate, he would often record music as a hobby in his dorm room on campus. It was also during his time on campus that he performed on a public stage for the first time, at a music event organised by the Ashesi Beats Club. His passion for music was hard to miss.

“I was blown away the first time I first saw him perform,” shared Desire Eli Zafoe ’13, who was Entertainment Chairperson on the Student Council during those years and currently runs social media for Avit. “It was a talent show, but Avit took it to a different level. He was the star of the night.”

Six years since his graduation, Avit is now combining his work as a procurement professional with his passion for music. Having started his career in Procurement with the World Bank’s West Africa Fisheries Programme, he now works with Fisheries Committee for the West Central Gulf of Guinea (FCWC). In 2019, he stepped into a music studio for the first time and started learning how to record music. 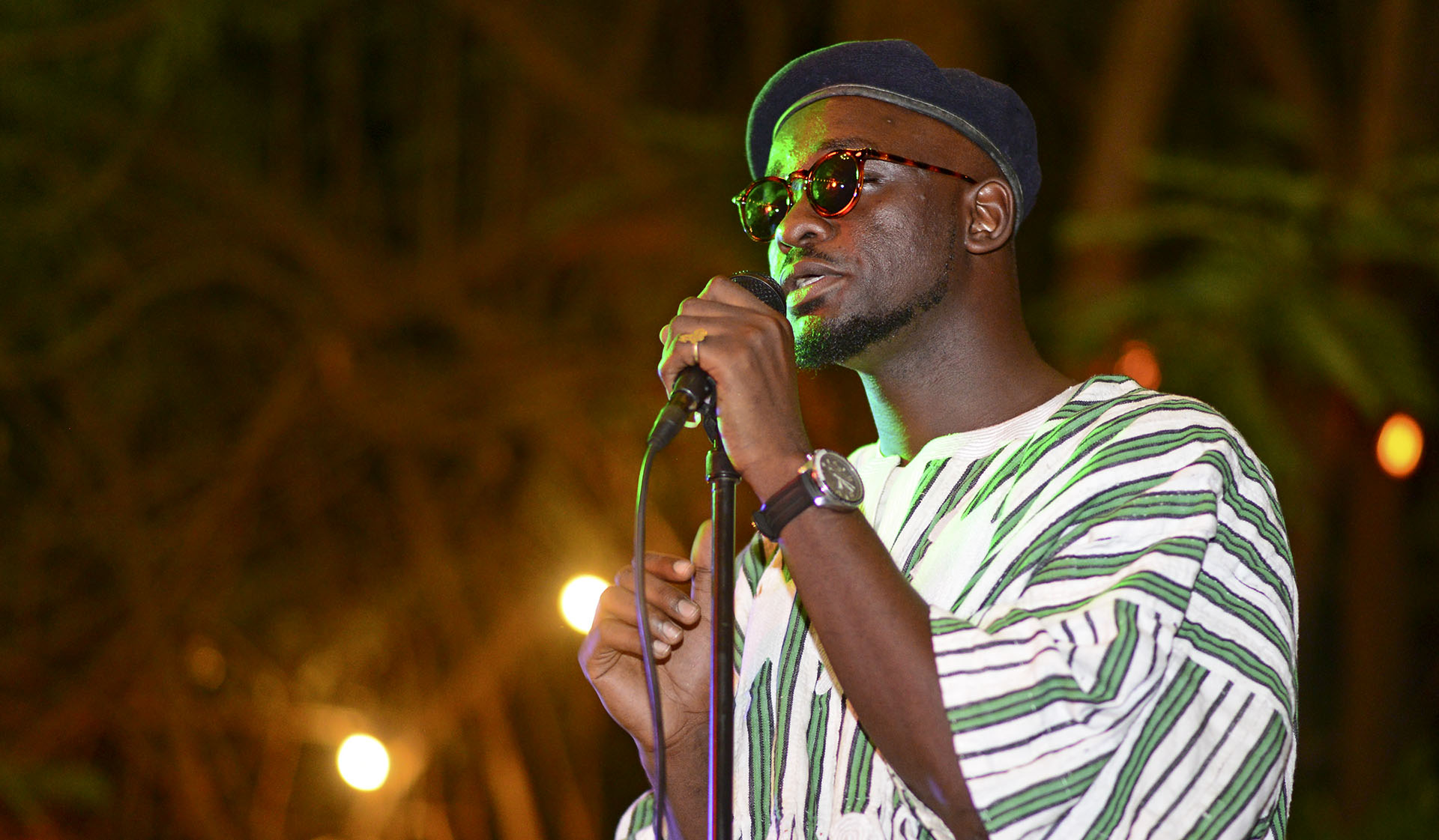 “I listened to multiple genres growing up, from reggae, to hip hop to country,” he shared. “This not only gave me significant exposure but also allowed me to appreciate different music styles, which is now shaping my own music identity of Afro-fusion. It not only projects ‘Africanness’, but it also sits well with my creative process.”

In a turbulent year, unlike any other seen by his generation, Avit believes he must use his music not only to entertain but also to encourage reflection on ongoing social issues.

“Music continues to be a powerful medium for bringing people’s attention to critical issues,” he shared. “With all that has happened this year, especially with George Floyd and the global protests around racial injustice, I considered it a responsibility to speak to use my first album and my music to educate people.” 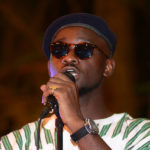