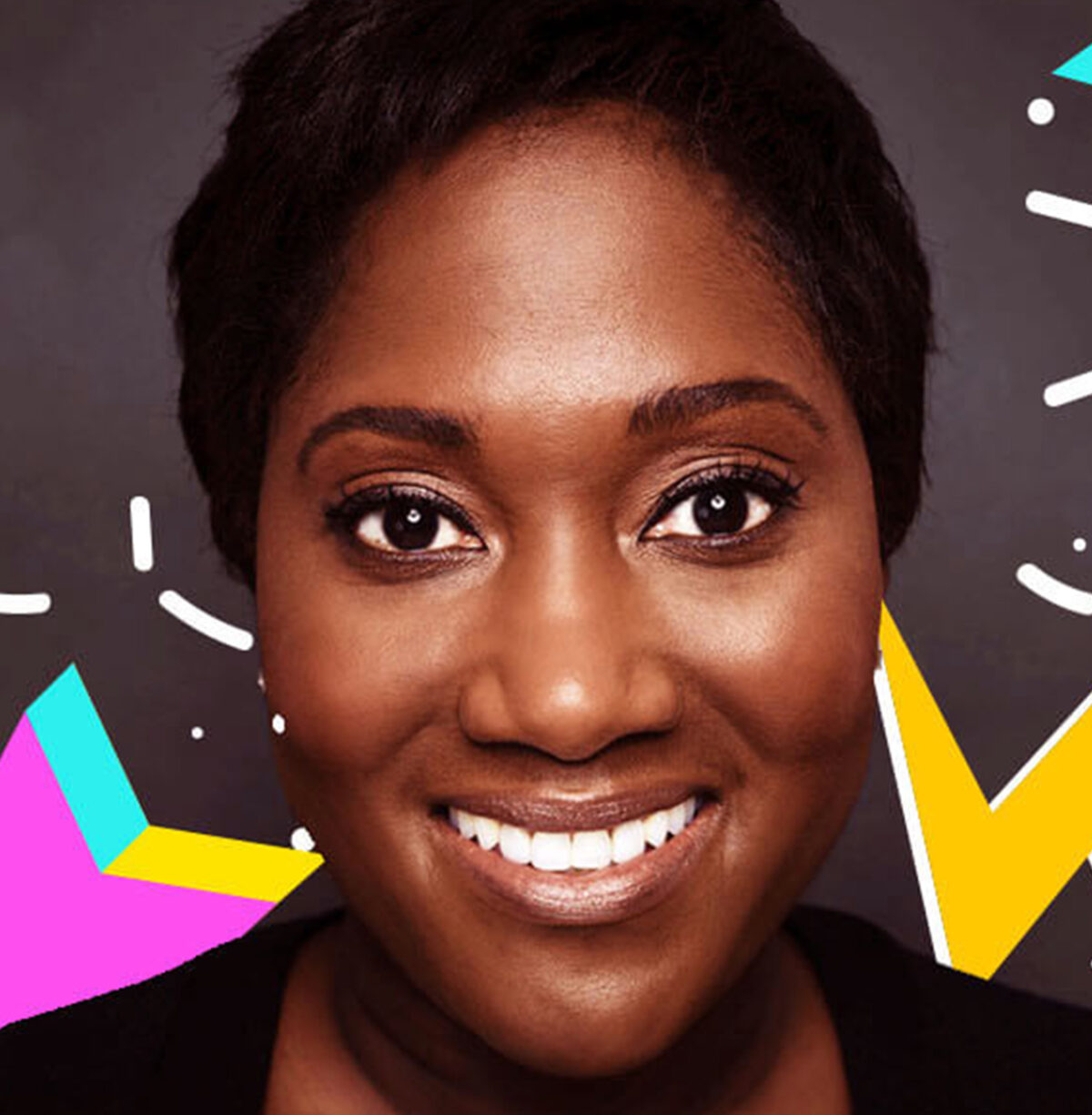 Lisa Opoku, Global Chief Operating Officer and Global Strategist for Goldman Sachs, will be the Guest Speaker for Ashesi’s Class of 2020 Commencement Ceremony. She brings nearly two decades of leadership experience working in one of the largest industries in the world.

In her current role at Goldman Sachs, she has oversight for the firm’s technology management and finance functions. Opoku also serves on the Engineering Division Executive Leadership Group and Firmwide Technology Risk Committee. She is also co-chair of the Americas Inclusion and Diversity Committee, is a member of the Goldman Sachs Women’s Network and is sponsor of the Firmwide Black Network. Additionally, Opoku is a member of the Board of Advisors of Launch With GS, Goldman Sachs’ $500 million commitment to invest in companies and investment managers with diverse leadership.

Prior to her current role, Opoku served as Chief Operating Officer for the Securities Division’s Asia Pacific arm from 2009 to 2015. She was named a Managing Director in 2006 and partner in 2012.

Before joining Goldman Sachs, Lisa was a corporate attorney in the law firm of Richards Spears Kibbe & Orbe, where she was elected to partner in 2004.