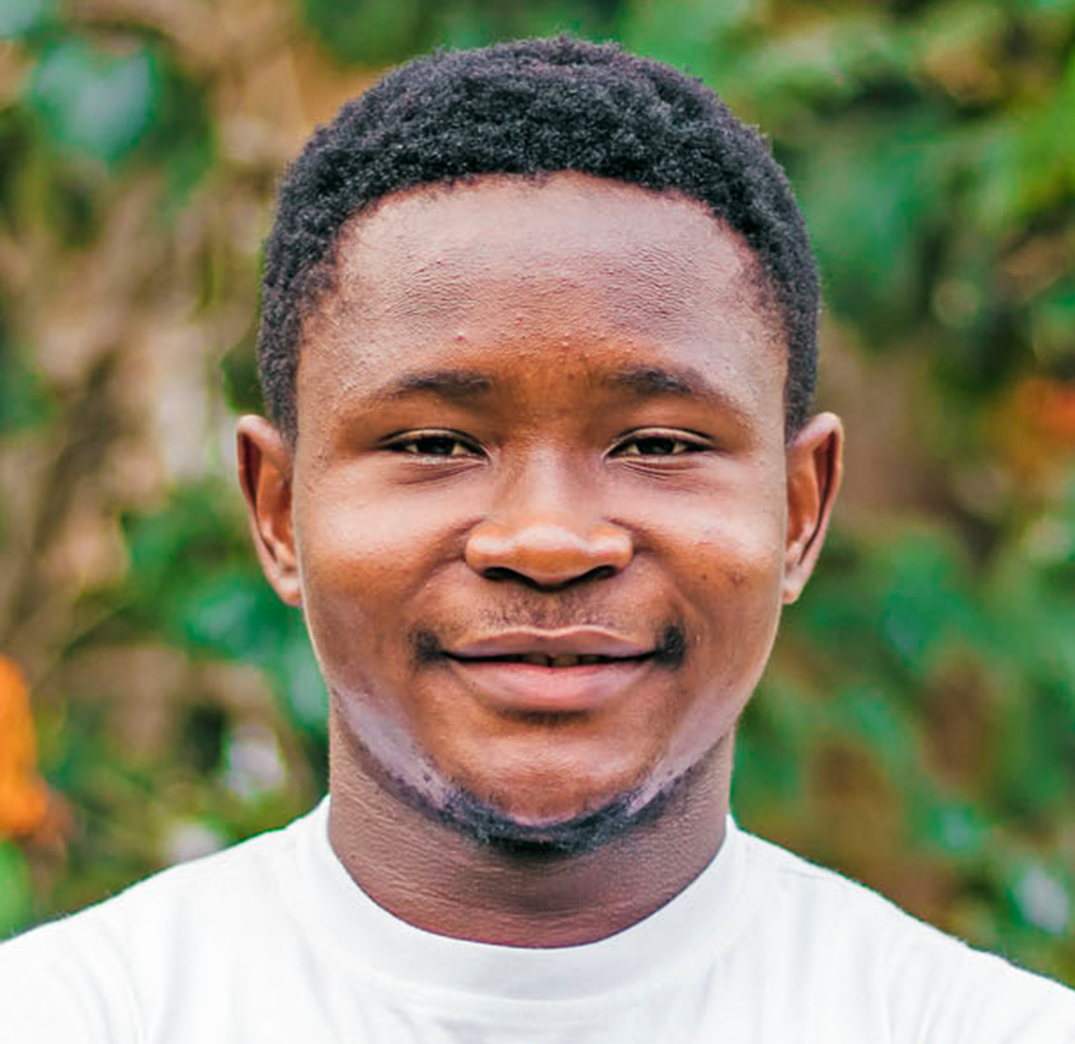 In 2019, Clement Ngosong ’23 arrived at Ashesi to study Electronic and Electrical engineering. He had received a full scholarship to attend but had to convince his family to let him leave Cameroon for Ghana. Having once experienced a scholarship scam, his parents were skeptical and remained so till the day he arrived on campus. At Ashesi today, Clement is recognized as one of the student community’s most engaged members, serving across several organizations and working to help deepen Ashesi’s diversity.

He has also started an experience-sharing initiative to get more young audiences to participate in civic engagement. It has since reached hundreds of students, serving as a skill and resource-sharing platform for students seeking to contribute meaningfully to causes. Even though Clement has found a community of civic leaders at Ashesi, he was engaged in volunteer work long before arriving on campus.

Growing up in Muyuka, a small farming town in Cameroon, Clement and his peers did not have the opportunities other students in urban areas of the country had. Like their parents before them, most of his colleagues planned to become small-scale farmers after high school. In his village, this was an endless cycle.

Clement’s parents, however, wanted him to pursue more education opportunities. They convinced him to move to Yaoundé, the capital city of Cameroon, to live with his older brother. His family believed the change would allow him to find stronger schools and do better in his high school exams. They were right.

Although a good student, Clement had to catch up with his peers in Yaoundé because they were further along in their learning than he and his peers back home. He also learned more about the pathways that existed for young people like him to pursue higher education. His experiences left him thinking a lot about his friends back in Muyuka.

“My time in Yaoundé made me realize that we had a lot of catching up to do in Muyuka,” he shares. “The difference in me after three years was visible, and I believe it came from the exposure in the city and the opportunities I now had within my reach.”

After his high school exams, he took a gap year. He returned to Muyuka with a new mission: to share his experiences and learning and help bridge the opportunity gap between his urban and rural friends. He had, however, underestimated what it would take to do this. The schools he tried to work with did not take him seriously because of his age. He turned to his former teachers, who helped him access their classrooms and speak with their students. Clement then leveraged this to start organizing small education fairs and conferences, working part-time to help meet the expenses. 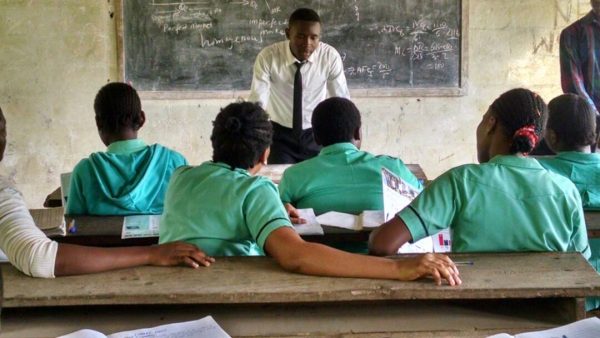 During this period, unrest in Cameroon escalated, and students in his region could longer go to school on certain days of the week. Clement started tutorial sessions to fill in the gap, while still speaking with students about the opportunities that existed in the world. With the unrest persisting in Muyuka however, he moved back to Yaoundé. His commitment to his cause, however, remained unwavering.

“My passion for engaging with high school students urged me to volunteer with organisations such as Open Dreams, Enhancing Youth Empowerment for Creative Innovations (EYECI), Youth Centre for Progress (YOCEP) and NexGen Technology Centre,” says Clement. “This work was a strong reason and a key part of me being able to come to Ashesi.”

Now a third-year student, Clement is the President of the International Student Association on campus. The Association works closely with others across the university to help make Ashesi’s campus inclusive. In June, he was selected as one of 25 members of the Youth Sounding Board for International Partnerships. The Board will advise European Commissioner for International Partnerships Jutta Urpilainen on the EU’s global youth policy. The members were selected through an open call that resulted in 4000 applications from more than 150 countries.

“The decisions we politicians are taking now – on climate change, economic recovery, education, and so on – will have long-lasting consequences for this planet and its people,” said Commissioner Urpilainen. “It is, therefore, more than right that we consult those in the frontline – the young people of today. These talented, bright young people will help us make the European Union’s external actions work better for their peers back home and across the world. I very much look forward to hearing from them.”

For Clement, civic engagement has not only been a way to give back, but it has also allowed him to grow and build a network of support. He now continues to encourage others to spend more of their time volunteering for causes.

“Civic engagement presents an opportunity for young people to acquire the essential aptitude and skills required not just to take on a rigid system, but to propel change within it,” Clement says. “My civic engagement catapulted me from a lay boy in Muyuka to a man of impact and value amongst my peers. With the impact it has had on me and others, I will forever urge young people to engage with their communities and work out the change they want to see.”