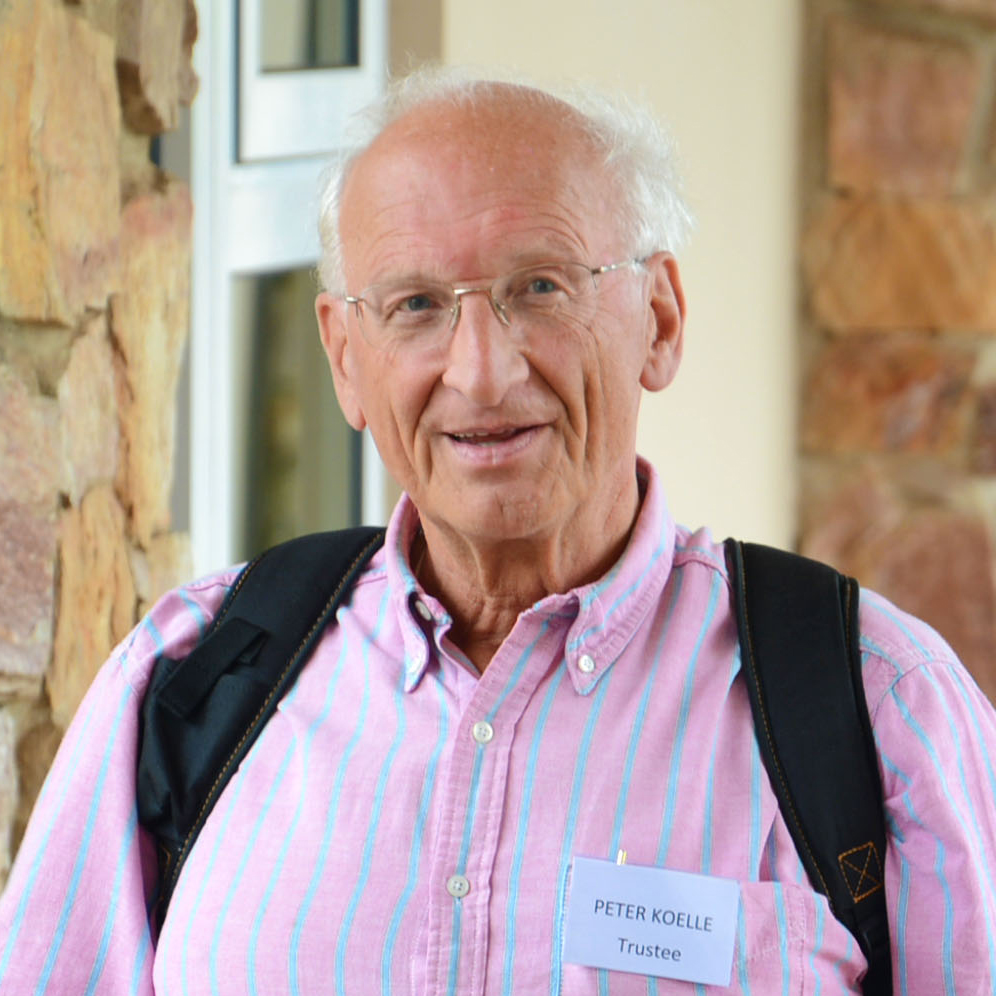 “Ashesi’s mission is pretty clear: to teach not only critical thinking, problem solving and concern for others, but entrepreneurial thinking and ethical leadership. This means putting character building and moral principles back into universities,” Peter O. Koelle, Trustee at Ashesi University Foundation since May 2011 Growing up in Munich (Germany), Africa has always been fascinating for me: as a boy collecting exotic stamps from African countries; in high school reading African fairy tales researched by Leo Frobenius, a German ethnologist who, according to Senghor, “gave back to Africa her dignity and identity”, and at university, taking the chance to learn Swahili and reading books about Bantu philosophy.  And traveling, of course, not only to Egypt, Morocco, and South Africa but also to countries like Mali and Sudan.

However, my professional life in international finance brought me far away from the romantic Africaphilia of my youth. After retirement, I moved to Oxford in 2009 to do some academic “grazing” without the pressures of getting a job afterward. But roaming around the enchanting English countryside and studying “interesting” things looked pretty soon like “leftover time to kill” to me. Maybe retirement is nothing but a bourgeois concept and board memberships are only for people who still want to feel important after they finished their career.

December 2010 Peter Woicke, whom I know since 1971 when we both were working for J.P. Morgan, and now the Chairman of Ashesi Foundation asked me to join the Board of Trustees. His argument was as follows: After his experience with the World Bank and as Chairman of Save the Children he was convinced that any development in Africa is dependent before all else on local ethical leadership.

I joined the Board without long deliberations.  Ashesi’s mission is pretty clear: to teach not only critical thinking, problem solving and concern for others, but entrepreneurial thinking and ethical leadership. This means initiative and risk-taking but within a high moral value system. It also means putting character building and moral principles back into universities. It requires behavioral formation – and not just instruction, not “filling a bucket, but lighting a fire”. And it means a unity of life and not the schizophrenic situation that life at work is guided by different ethical principles than private life. Globalization is leading slowly to global ethical standards and moral failures are not to be excused by ethical relativism.

The Ashesi education is not limited to the 4 years in a classroom in Ghana to get a good job afterward. Before changing the world and changing Africa, Ashesi asks you to change yourself. What a great idea of Patrick Awuah to work to implement such an endeavor! Ashesi graduates will not have a profession – they will have a mission!