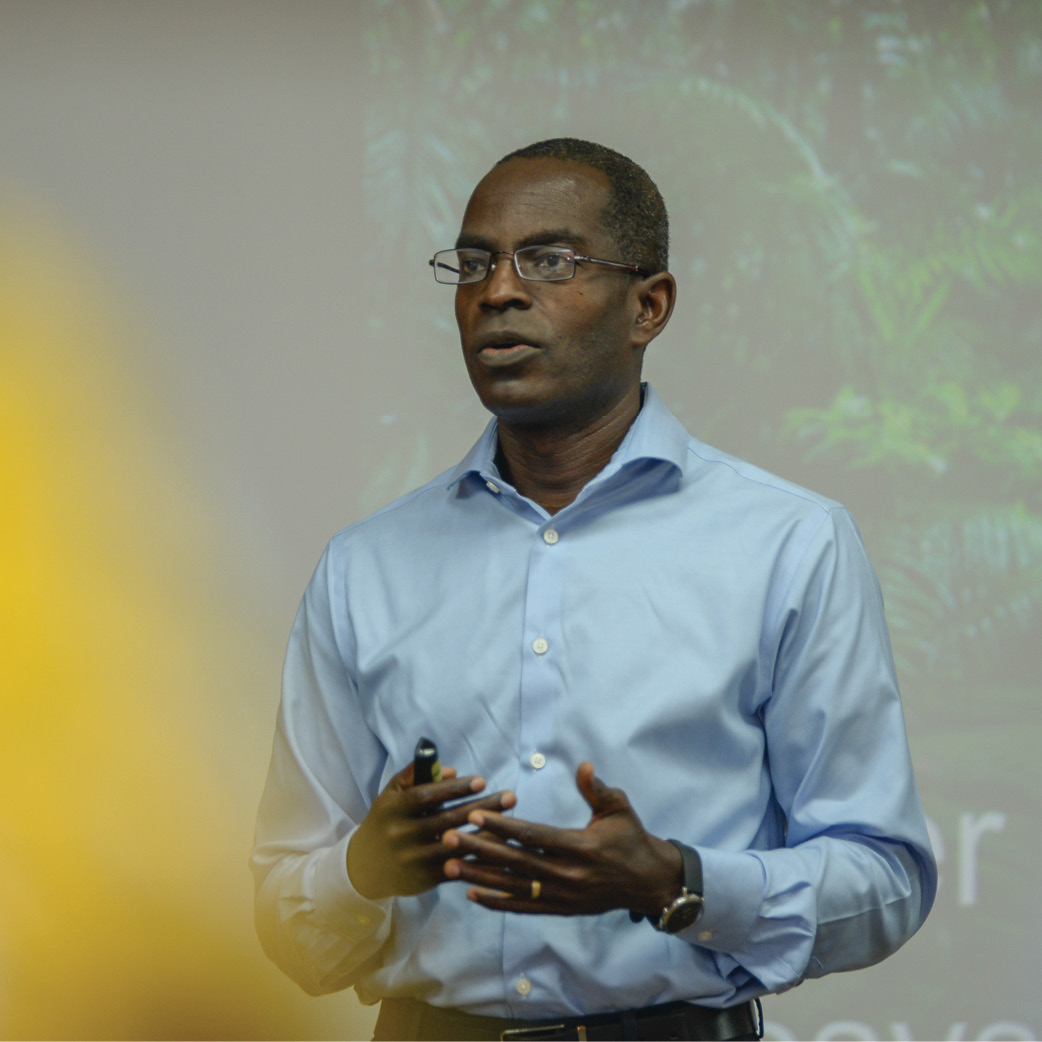 My daughter graduated from high school in Ghana this month. And as the names of classmates from across the continent rolled across our screen during the virtual graduation ceremony, my family and I felt great pride for her hard work, her accomplishments, and the woman we see her becoming.

But I also found myself reflecting on our decision to move back to Ghana two decades ago — a decision driven by a sense of responsibility to change Africa’s narrative for my children, their peers, and future generations of African descent.

As my children prepare for a new phase of their lives, I am reminded once more that the work to make the world a better place for them is far from over. News coming out of the United States of America has been particularly troubling to Africans who also have a connection with the American society. It has been heart-wrenching these past few years to see the all-too-frequent recordings of police brutality against blacks in America, apparently condoned by the judicial system of one of the world’s most visible democracies. They serve as a visceral reminder of continuing systemic racism against people of African heritage.

Two events in May 2020 have been especially jolting. The first was an incident in Minneapolis where police officers squeezed the breath and life out of a black man who posed no apparent threat, as helpless citizens looked on and recorded the event. In a second incident, a white woman in Manhattan was asked by a black man to leash her pet in compliance with park rules. She decided that rather than restricting her dog’s movement, she would subject the man to the possibility of police violence by falsely accusing him of threatening her life. She prioritised the non-restriction of her dog over the life of a black man.

These recent incidents seem to have shocked many –but not all– Americans to confront the systemic racism that exists in their society. We see news of massive protests occurring across cities in America. We read statements from influential leaders in politics, corporate America, and the military, asking for an end to systemic racism. Protests have been held too, in other Western countries with unresolved systemic racism.

Like many others, I hope that this moment does not end at protests and public statements.

We call on America’s judicial system to break free from bad precedents and work towards true justice. Leaders across American enterprise, non-profit organisations, educational institutions, and the government should actively work to enable equal rights and opportunities to all citizens. American media and entertainment companies should promote a positive narrative that raises the horizons for minority groups, especially African Americans, instead of the current storyline that diminishes the dreams and perspectives of too many young people.

Correcting decades of systemic racism is work we can all contribute to, especially here in Africa. One of the most powerful sources of narratives for black people is what occurs on this continent. We too must strive towards a positive narrative, told by the decisions and actions we take, and our accomplishments. Now, more than ever, African countries must strive to build open societies grounded in inclusion, fairness, and justice; build systems for broad economic development based on innovation, science, and technology; and enrich our cultural heritage. Our storytellers and educational institutions have a profound responsibility in shaping the future that young Africans imagine for themselves, and preparing them to create that future.

In the spirit of Ashesi,
Patrick