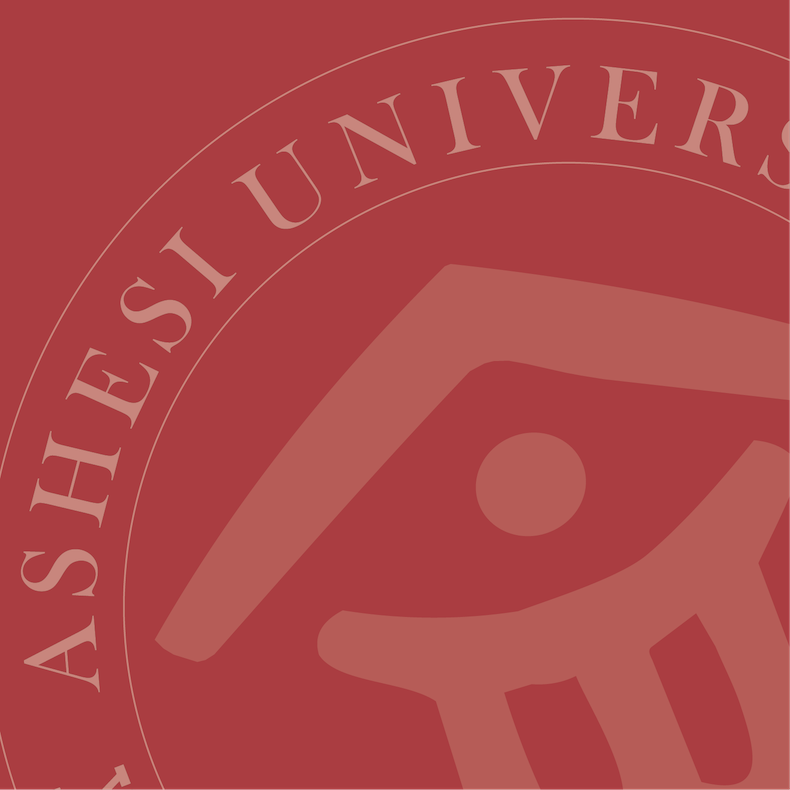 At Ashesi we challenge our students throughout their stay here to examine the people who have helped shape Africa as we know it, and gain understanding of what it takes to make an impact in the world.

Since Ashesi’s inception, the name of Nelson ‘Madiba’ Mandela has continued to resonate with us. We have looked up to him as an African hero – a leader who demonstrated our collective ability to change the world with courage and conviction.

Madiba’s strong belief in the transformative power of education has inspired us all. “Education is the great engine of personal development,” he once said. “It is through education that the daughter of a peasant can become a doctor, that a son of a mine worker can become the head of the mine, that a child of farm workers can become the president of a great nation. It is what we make out of what we have, not what we are given, that separates one person from another.”

We stand with the people of South Africa today, in celebrating the life of Nelson ‘Madiba’ Mandela. His bravery, his vision, and his never-ending fight to see Africa reborn, continues to drive us on. He will always remain a symbol of true leadership to us, and to the world: unchanging; unforgettable.