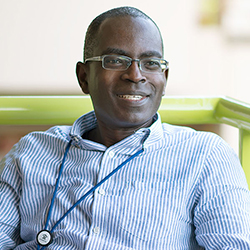 September 30, 2019
The United Nations Educational, Scientific and Cultural Organisation (UNESCO) has named Ashesi’s President, Patrick Awuah, to a new 16-member commission that will be focusing on the future of global education. The International Commission was announced as part of UNESCO’s Futures of Education initiative, launched at the UN’s General Assembly in New York, on September 25th, 2019.

The Futures of Education initiative aims to reimagine how knowledge and learning can shape humanity in a global context of increasing complexity. Under the chair of Ethiopian President Sahle-Work Zewde, the International Commission is mandated to develop a flagship global report on education, for release in 2021.

“UNESCO has an important role to play in visioning and strategizing on what should be the role and purposes of education,” said the President of Ethiopia. “This new initiative brings global intellectual leadership into a new era. As we face the profound challenges and exciting opportunities before us, we have a deep obligation to listen to children and youth and fully involve them in decisions about the future of our shared planet.”
o 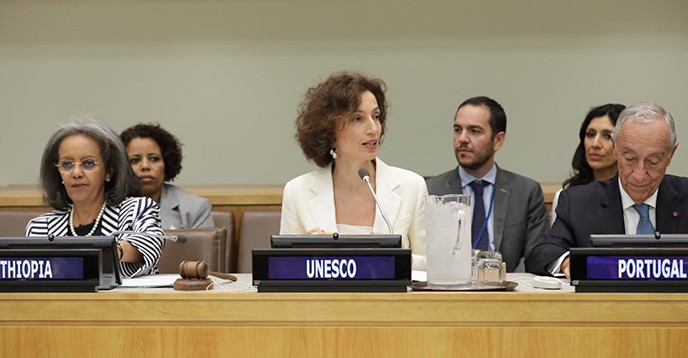 o
The members of the commission are thought-leaders from the worlds of politics, the arts, science, business, and education. The commission will have the responsibility of carefully considering inputs received through the planned consultation processes. This collective intelligence will be reflected in the global report and other knowledge products connected with the initiative.

According to the UNESCO Director-General, Audrey Azoulay, the project would engage “a global conversation on the future of education, drawing on the diverse and fruitful ways of learning practiced around the world, resolutely forward-looking, yet grounded in human rights at the service of the dignity of all.”