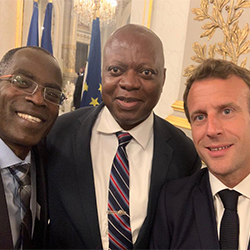 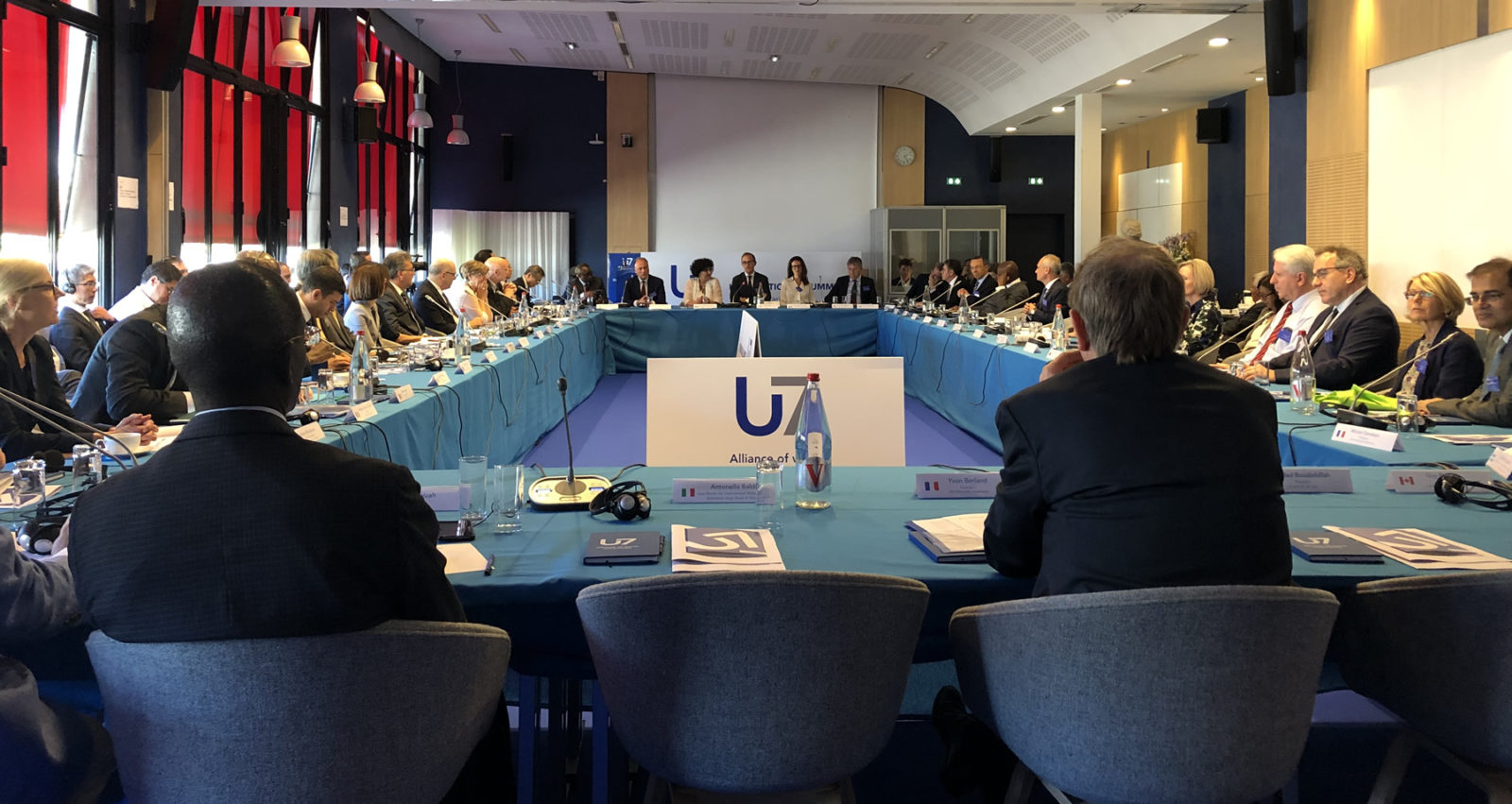 The U7 summit – which will be an annual event – ended with the issuing of commitments from all universities present, focusing on “the inherent responsibility of being a world-class university today.” The commitments, outlined under six principles, covered: the key role of universities in a global world; climate change and cleaner energy; Inequality and polarised societies; technological transformations; and community engagement and impact. Commitments were presented to Emmanuel Macron, the French president, who is chairing the ongoing G7 summit. 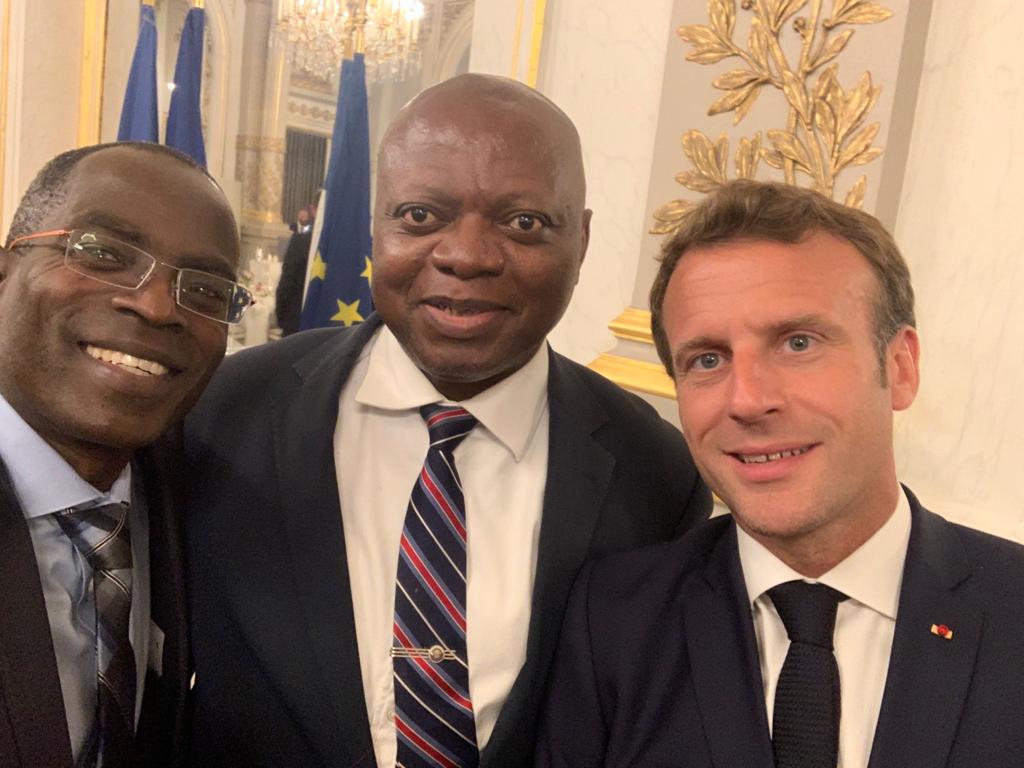 Ashesi’s Commitments focused on four out of the six commitment principles:

The U7 Alliance summit builds upon a growing conversation around universities becoming more intentional about their contributions to the world. Earlier in 2019 for example, the Times Higher Education (THE) introduced a new global ranking of universities based on an assessment of their impact on the UN’s Sustainable Development Goals. The ranking listed Ashesi as one of the world’s best in this regard; with the university’s main strengths as assessed by the ranking, being in the areas of contributing to Quality Education (SD4), Gender Equality (SDG5), Reduced Inequalities (SDG10) and Partnerships for the goals (SDG17).