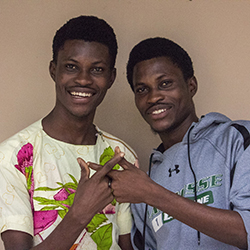 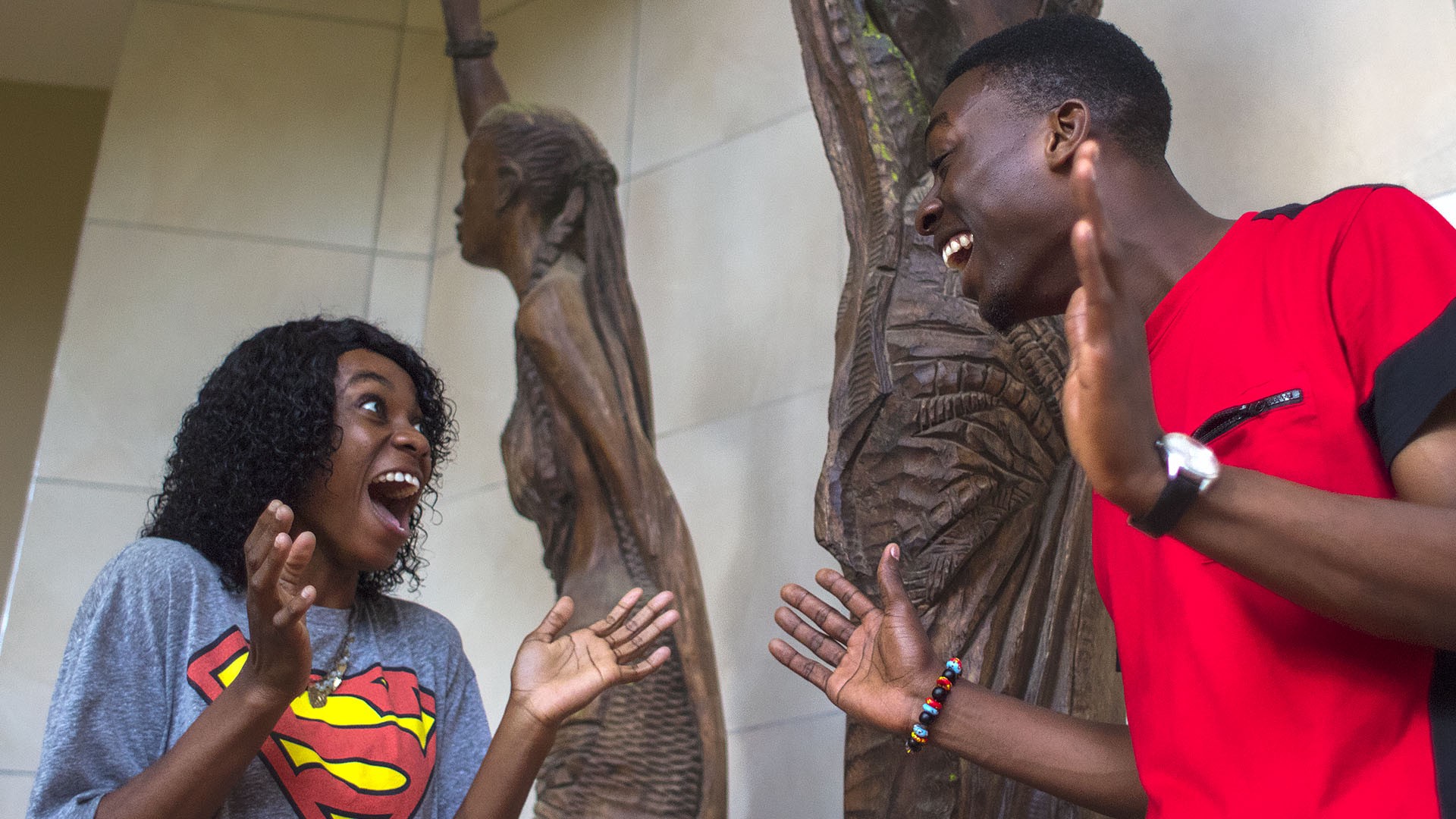 Have you ever wondered what it would be like to have a twin — someone who shares more than your birthday, probably looks just like you, and may often be mistaken for you?

For people who shared a womb, twins have to deal with telepathy stereotypes and always being asked if they have the ability to sense each other’s emotions. But they also get to have an ally like no other, especially when they both end up in the same schools.

Of the different sets of twins at Ashesi, we caught up with five and asked them to share insights on how they navigate life on campus — together. 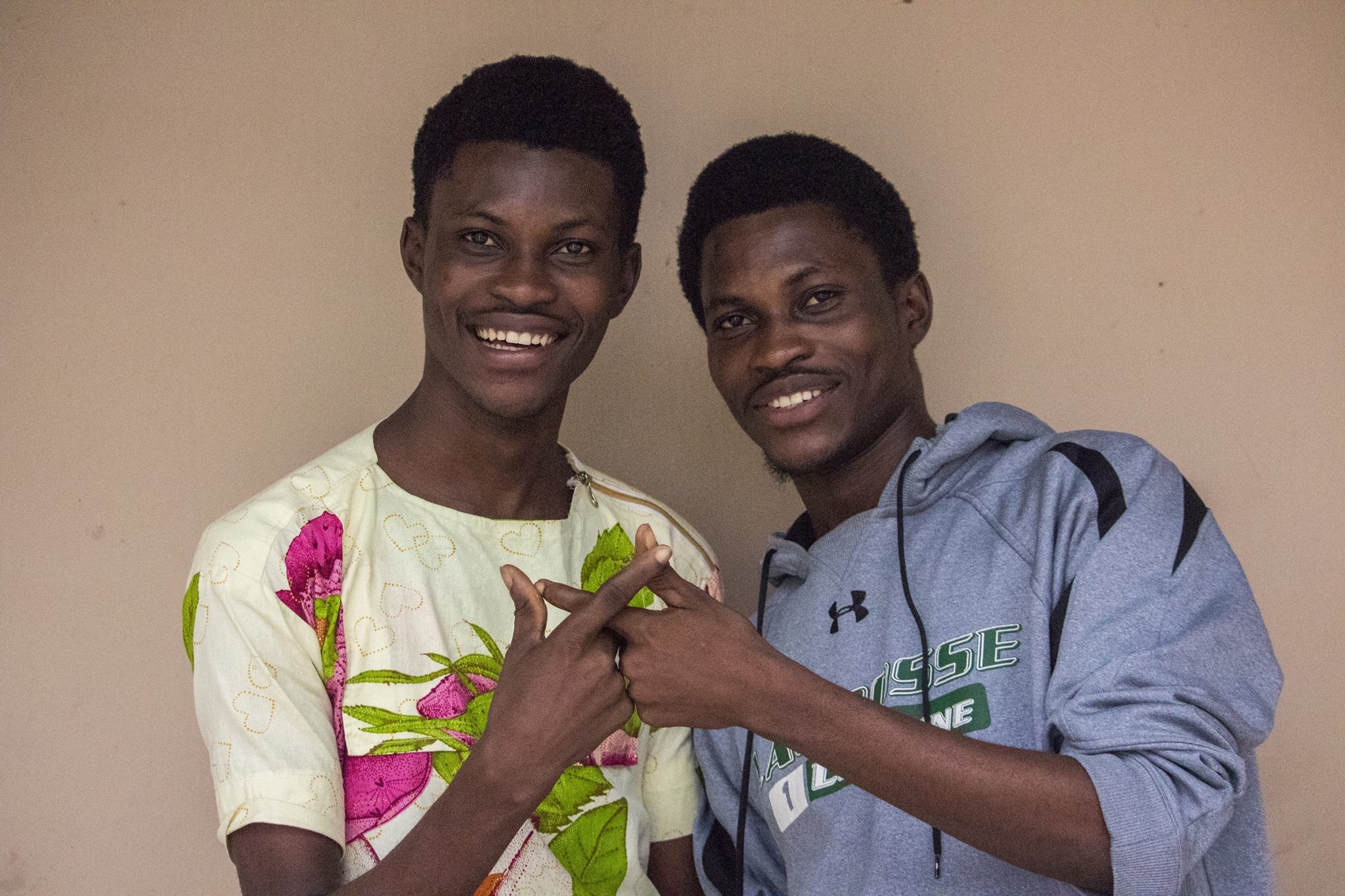 For second years Bright and Albert, their shared passion for table tennis is an opportunity for them to recap after a long day. “If ever you are trying to find us both in the same place, you will probably find us at the table tennis board in the Wangari Maathai Hostel,” says Bright Okyere. “This is where we get to bond after being in separate classes the whole day.” 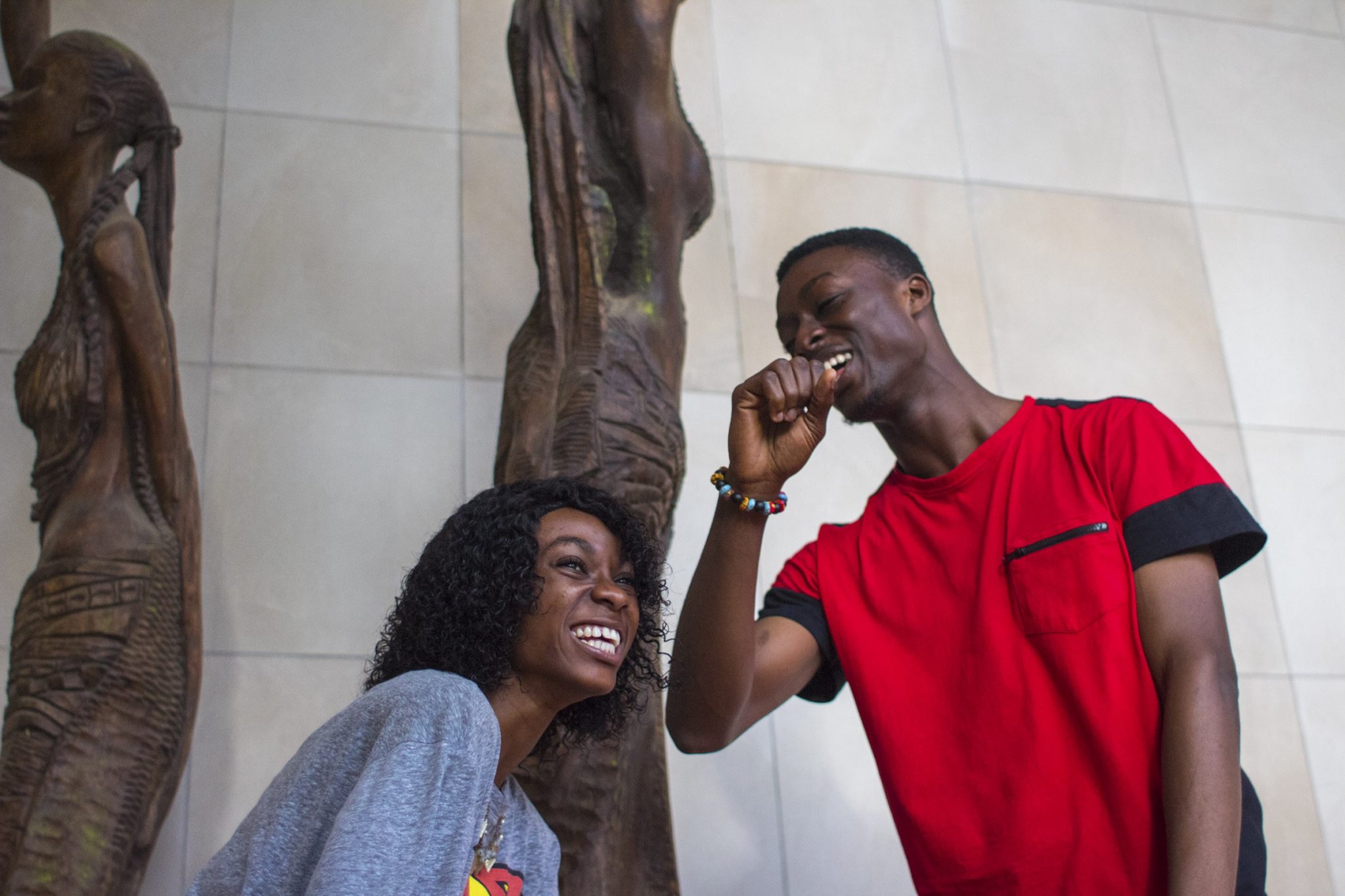 As Engineering students Mike and Krysten (’21) don’t let their classes get in the way of spending time together. Although they both have different class schedules, they often find ways to see or meet each other.

“We video call each other, make plans to eat dinner together or we decide to play table tennis with each other. We also often meet up during Church and fellowship meetings on campus.” 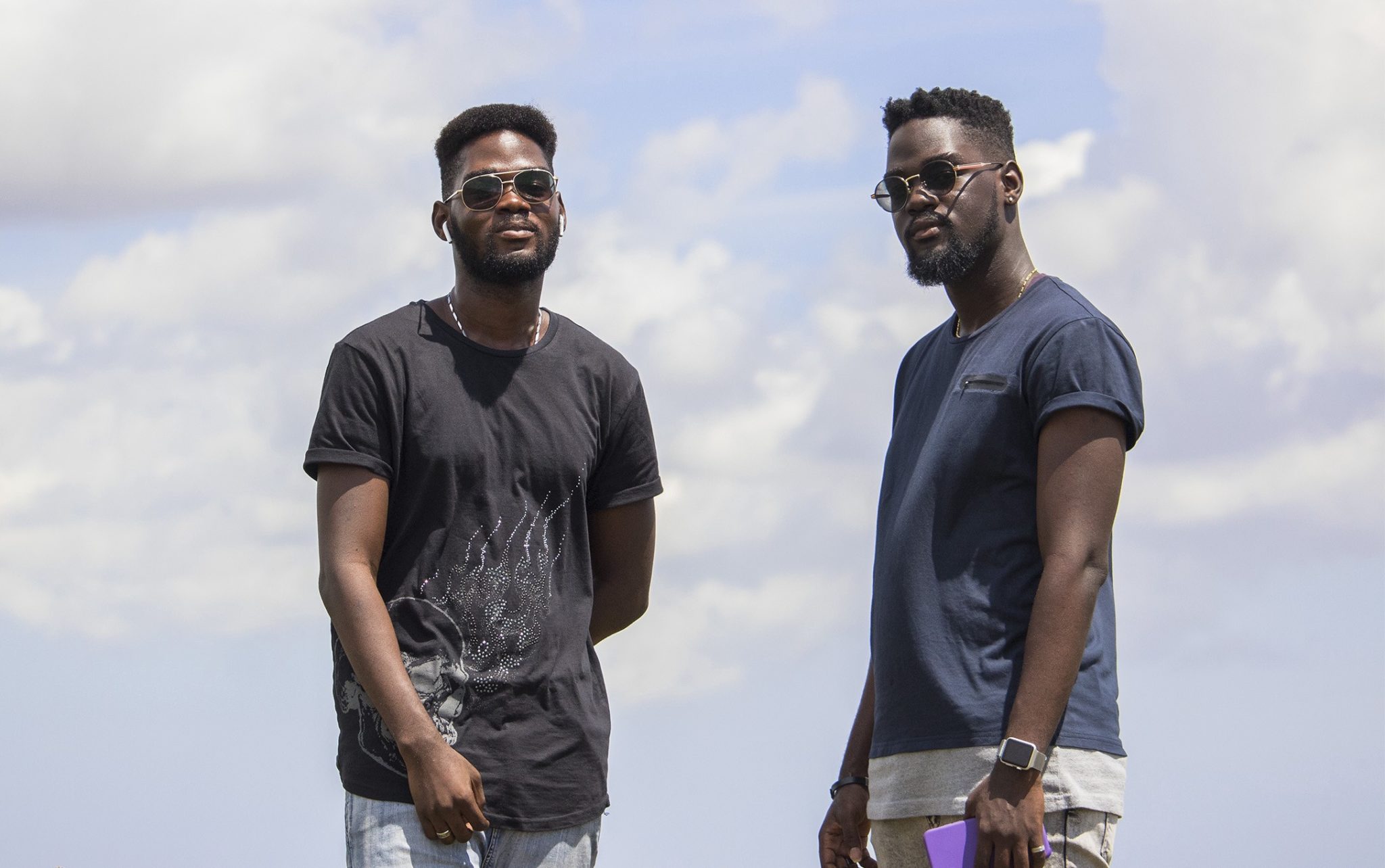 In their final year, Perry and Percy have had their fair share of ‘growing up’ at Ashesi. “We are very different, yet very much the same,” they say with a grin. “And at Ashesi we have learned to make friends even though we are both very shy. Oddly, or maybe not, we seem to have very similar tastes in friends.”
O
O
Esi P and Esi K Apenteng Gyamerah ‘22 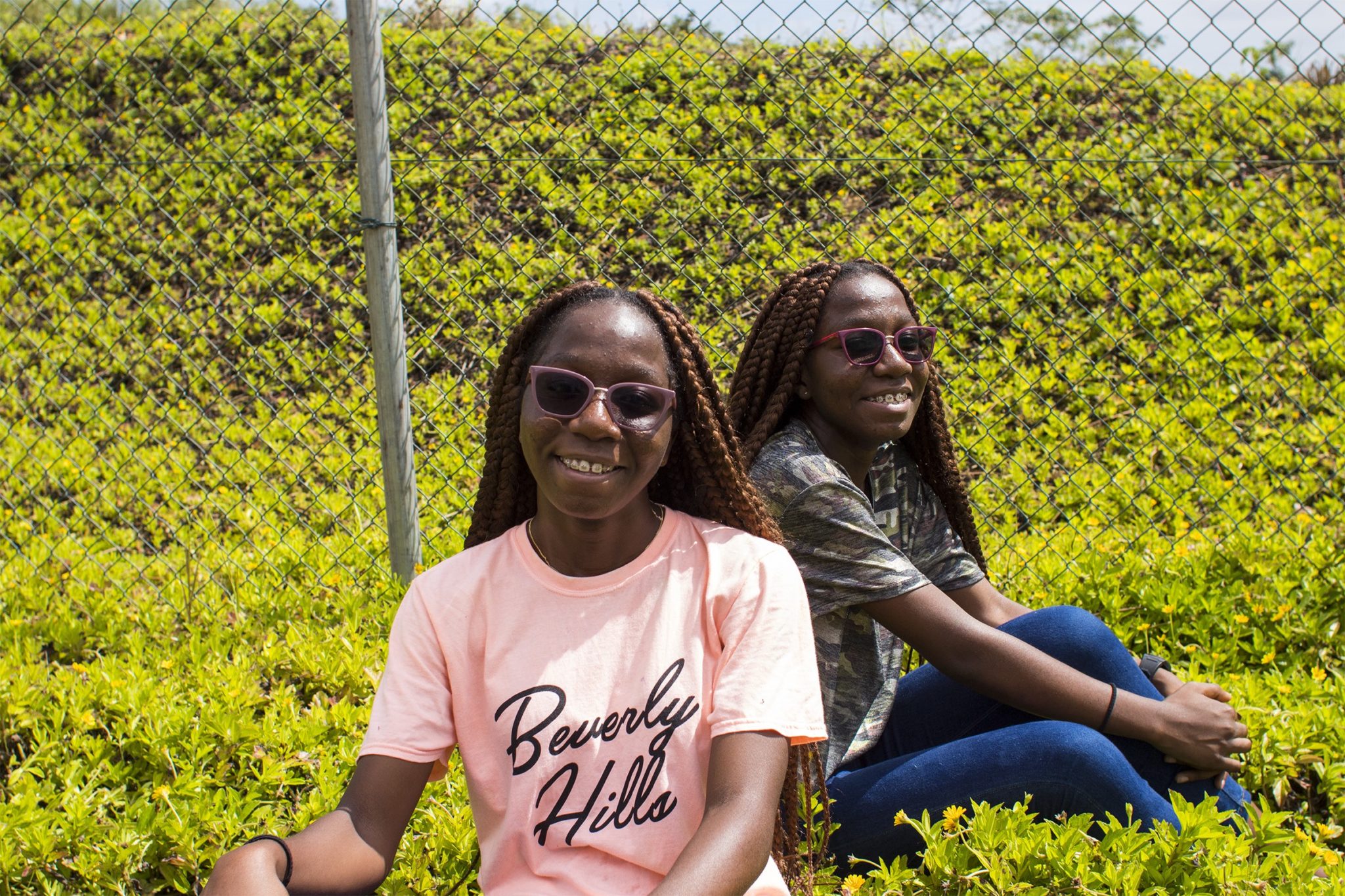 In Ghana, twins can sometimes be named ‘Panyin’ (for the twin born first), and ‘Kakra’ (for the twin born second). Which is what the ‘P’ and ‘K’ in Esi and Esi’s names stand for. Known around campus as Esi P and Esi K, these twins often bond over their shared taste in music.

“No matter how angry we get at each other, or how tough our relationship is at times, the lyrics of our favorite song, Why I Love You by Major, brings us together,” says Esi P. 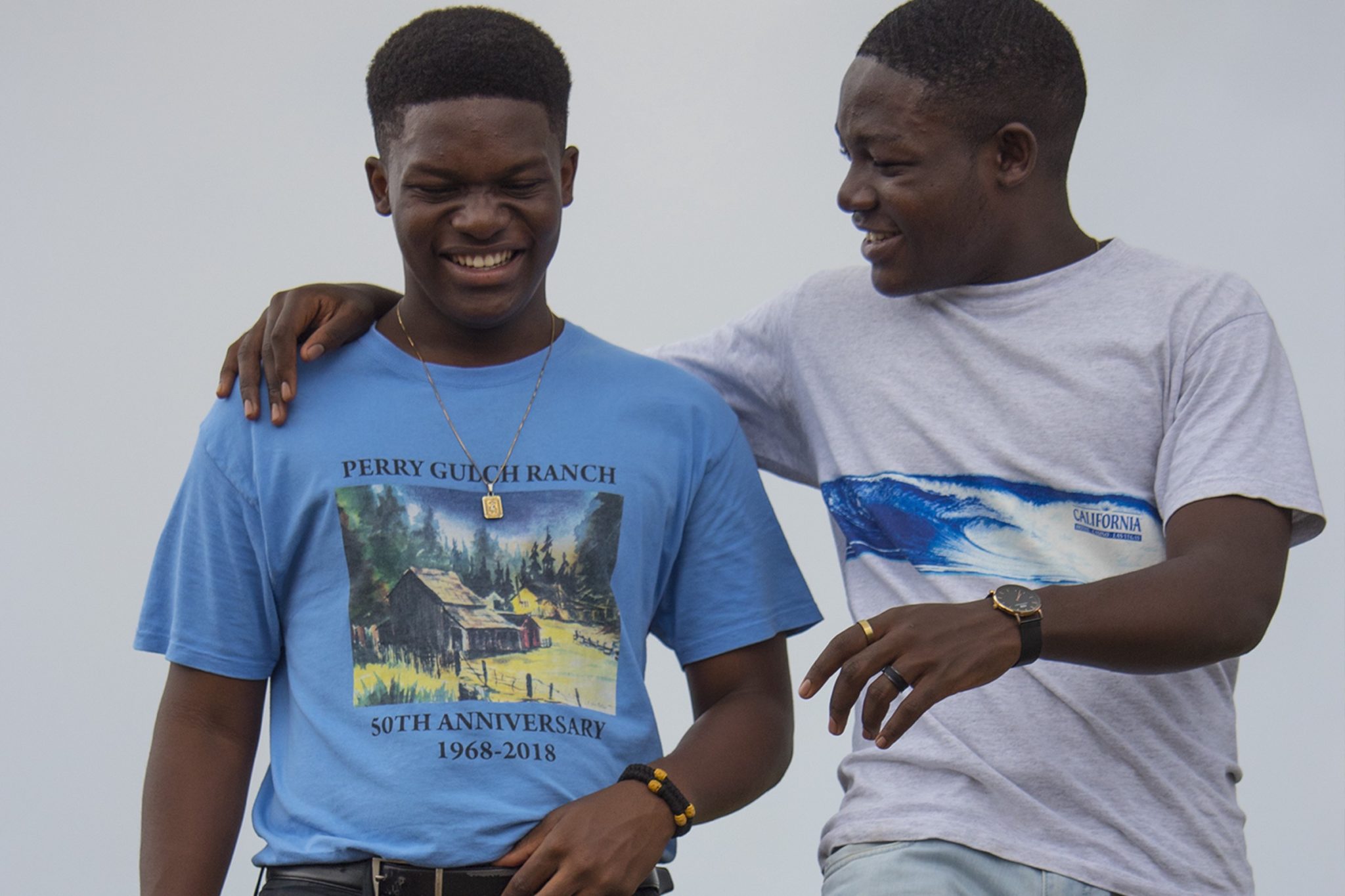 Although Aseda and Ayeyi are fraternal twins, their friends still mix them up half the time. “We’re still surprised people can’t make us out, because we definitely do not look alike,” says Aseda. “We agree on most things, though we have the odd heated debate sometimes. Most importantly for us, having each other to confide in has been a blessing.”